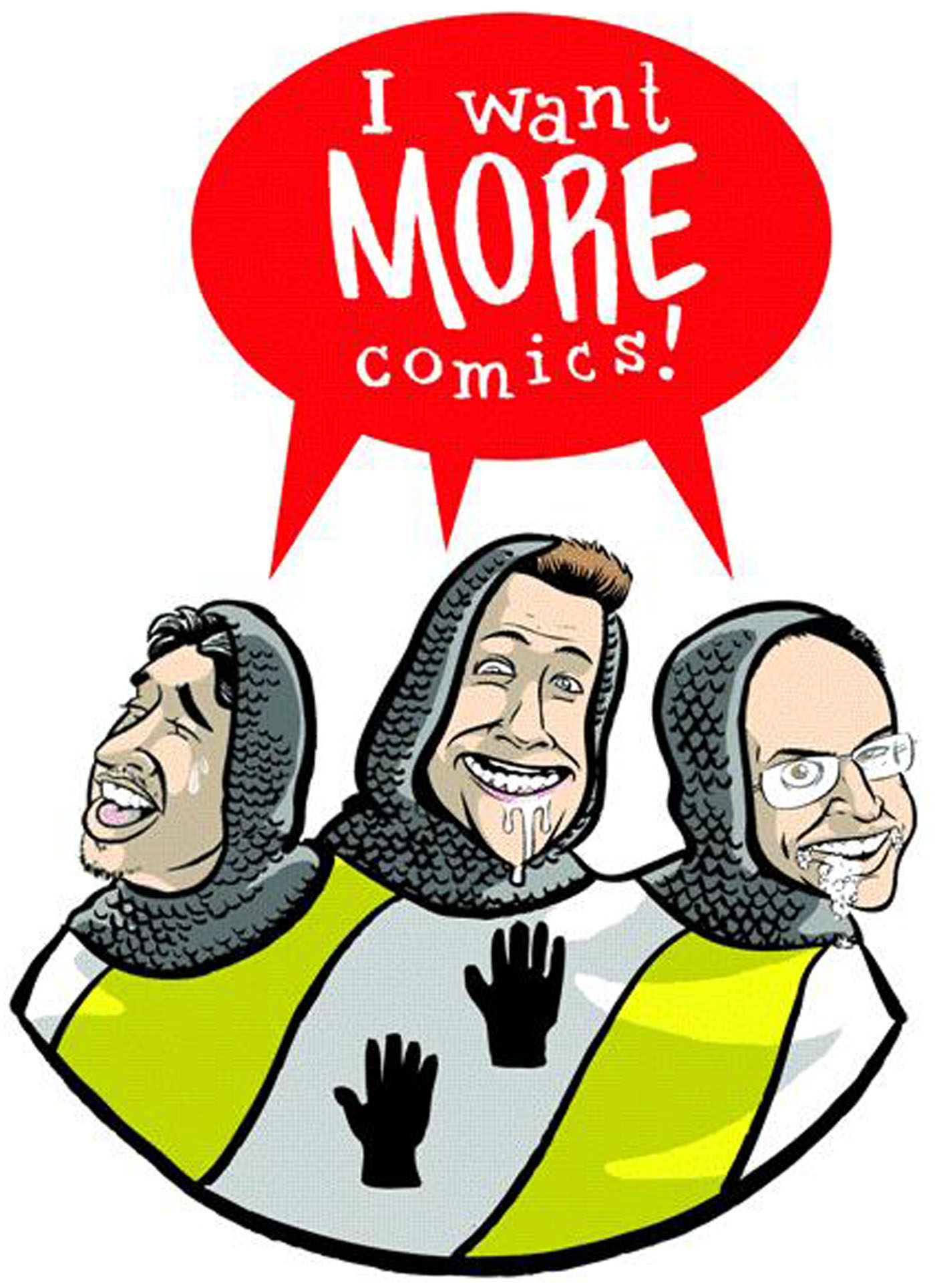 Hello and welcome to the I Want More Comics Podcast! On this episode we talk about tie in comics! In News we talk about some of the new books announced plus some movie news. In Picks of the Week Richie and Sean chose Darth Vader #25 by Kieron Gillen and Salvador Larroca (Marvel), and Zack chose The Clone Conspiracy #1 by Dan Slott and Jim Cheung (Marvel). In Spinning the Racks we discuss tie in comics. Tie in Comics are comics that are based off of movies, video games, novels, etc. Join us next week for another awesome episode!

Jam On It - Newcleus